SAFKAS is a smart, independent game developer from Germany. We develop sophisticated, unusual games for players who want more than just shoot.

Our games are suitable for all ages and provide the player with interesting choices. Logic, strategy and mental skills are in demand.

In addition, we develop a variety of application software for everyday life.

You can subscribe to our newsletter and always be the first to hear of new games, updates, and special offers. 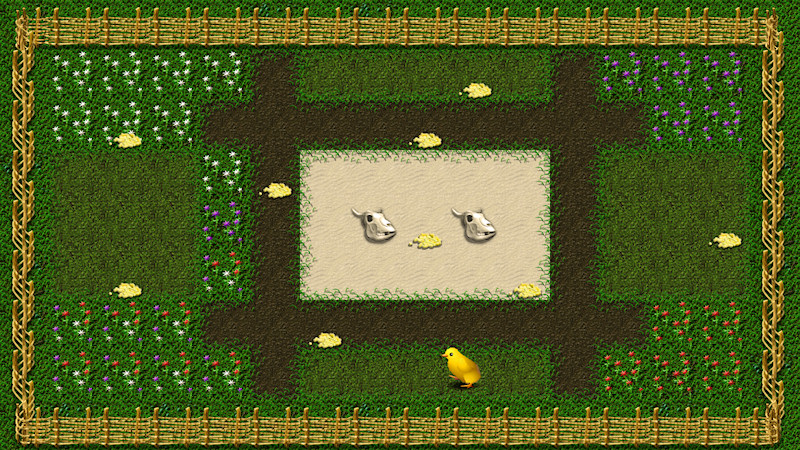 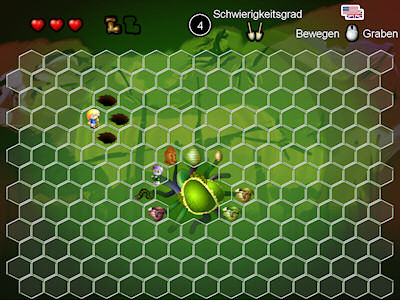 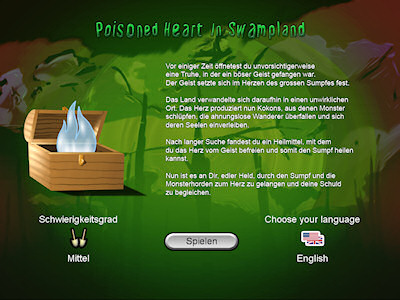 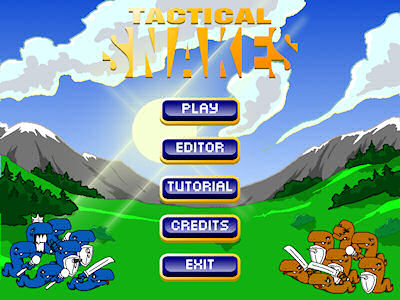 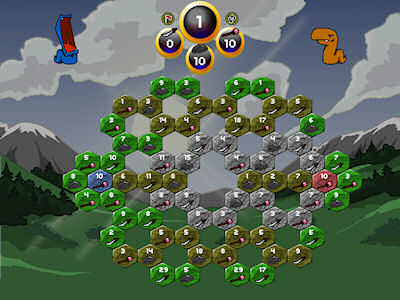 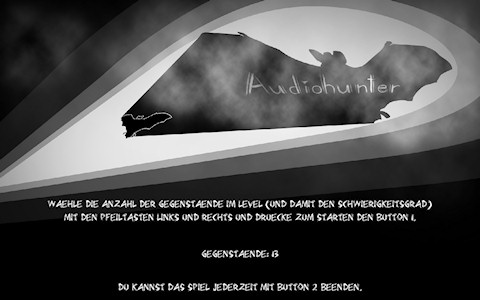 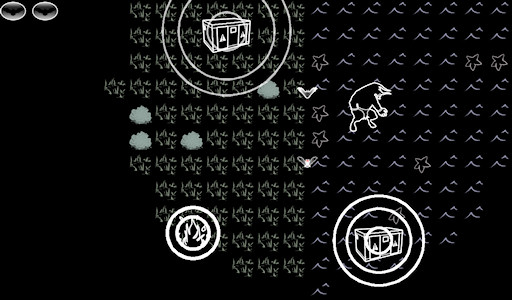 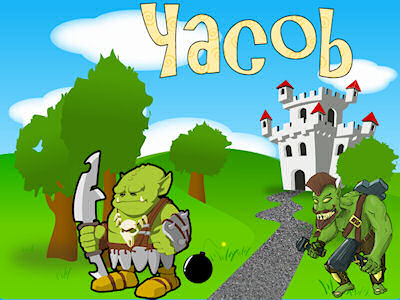 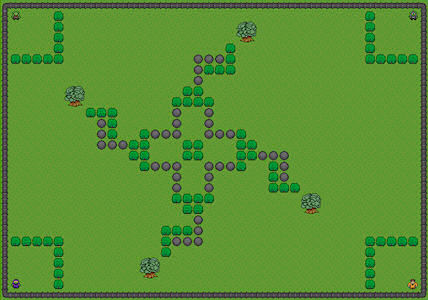